BLOGGIST'S NOTE:  For th' first time in... well, in E-V-E-R, I have been inspired to do what Doc did and instead of merely post th' poem, I decided to go all out and record myself.  This th' first time in more than a decade of intermittent blogging that I have shown my face or used my voice anywhere on Blogger, in any of my many (nearly a dozen o'er th' years) blogs.    ---C.S.


It should be noted that I teach elementary school.  Several days ago a teacher aide who works in a self-contained exceptional children classroom and I were standing on th' playground, watching o'er our charges, and Ms. Kim B-- began reciting the poem "Seein' Things" by Eugene Fields.

I was simply thunderstruck.  Her cadence and timing were E-X-A-C-T-L-Y the way that Doc used to recite poetry, especially Edward Lear-like nonsense or amusing verse.  Her eyes even took on that dreamy sparkle as she recalled th' words, just like Doc used to do.  If it wasn't for th' fact Ms. Kim had a voice pitched about 2 octaves above Doc (and has longer brown hair and no moustache) I might have thought I was standing next to Doc on any ol' day backhome.

It's well documented here that Groundhog's Day was Doc's favourite holiday.  He would routinely take th' day off work, read, write, and imbibe.  Heavily.  It was common for him to build small bonfires after th' sun went down, drink either Steel Reserve or his favourite, Pabst Blue Ribbon.  He would grill hotdogs on sticks found in th' yard and spend hours telling stories.  Th' weather mattered little to him, and there were years with blizzard-like conditions and piles of snow up to your calf, and he was still happy to celebrate.

Of course, for some time after first meeting Doc and learning of his love of G.H.D., I thought it was all an amusing put-on; th' kind of thing that went well with his low-country, Southern Ohio drawl and his penchant to storytelling and bullshitting.  You know, th' kind of thing a old fashioned country store owner might say while sitting on a nail keg, or something-- "aya, I'd have to say Groundhog's Day is my favourite holiday.  Good thing, too-- it's easy to get th' day off work, cuz no one else cares."  Something out of a short story by Robert Ruark, Doc as Th' Old Man, putting The Boy on and telling a story as th' two of them sit in a rowboat and fish, that kind of thing.

But as time went on, I began to learn that there was a lot more to Doc than first met th' eye.  We'd given Doc his nickname because he bore a striking resemblance to the Doc of John Stenbeck's "Cannery Row", based on Steinbeck's real-life friend, Ed Ricketts.  In Steinbeck's own words, Doc is...


...the owner and operator of the Western Biological Laboratory. Doc is rather small, deceptively small, for he is wiry and very strong and when passionate anger comes on him he can be very fierce. He wears a beard and his face is half Christ and half satyr and his face tells the truth. It is said that he has helped many a girl out of one trouble and into another. Doc has the hands of a brain surgeon, and a cool warm mind. Doc tips his hat to dogs as he drives by and the dogs look up and smile at him. He can kill anything for need but he could not even hurt a feeling for pleasure. He has one great fear—that of getting his head wet, so that summer or winter he ordinarily wears a rain hat. He will wade in a tide pool up to the chest without feeling damp, but a drop of rain water on his head makes him panicky.

Over a period of years Doc dug himself into Cannery Row to an extent not even he suspected. He became the fountain of philosophy and science and art. In the laboratory the girls from Dora’s heard the Plain Songs and Gregorian music for the first time. Lee Chong listened while Li Po was read to him in English. Henri the painter heard for the first time the Book of the Dead and was so moved that he changed his medium. Henri had been painting with glue, iron rust, and colored chicken feathers but he changed and his next four paintings were done entirely with different kinds of nutshells. Doc would listen to any kind of nonsense and change it for you to a kind of wisdom. His mind had no horizon—-and his sympathy had no warp. He could talk to children, telling them very profound things so that they understood. He lived in a world of wonders, of excitement. He was concupiscent as a rabbit and gentle as hell. Everyone who knew him was indebted to him. And everyone who thought of him thought next, “I really must do something nice for Doc.”

As I said several years go after Doc's passing, he really COULD take any kind of nonsense you gave him and change it into a kind of wisdom, and I actually DID see him tip his hat to dogs, and his mind really did NOT have a horizon or his sympathy a warp.  But, if we are to speak true and smoke out th' Devil, Doc was also something of a haunted man.  Beneath his warm exterior, as soft as th' well-tended leather jacket your grandfather handed down to you, Doc was often standing on th' edge of The Abyss.  There was a deep darkness that swirled around inside Doc, that eventually proved to be too great for him and he took his own life.  I say this not to speak ill of the dead, but to try to make him seem more real to you, Dear and Constant Reader, that we might better understand this person.

I think that this swirling darkness within him was one of th' things that caused him to like Groundhog's Day so very much.  Indeed, GHD ranked for Doc higher than Christmas or Halloween or even his own birthday.  These days, joyful and colourful and full of noise and energy and expectation, can nonetheless be hard on a body.  I think th' ACTUAL darkness of th' world outside, with daylight being reduced to 3 hours a day and th' sun setting before th' end of business hours, was especially hard on him.  By th' time Groundhog's Day came around, we were just edging past Th' Bleak Midwinter and Spring would be round th' corner, regardless of what Punxawny Phil had to say (have you e'er noticed that almost exactly 6 weeks after February 2nd it's th' Spring Equinox, one way or another?)  Doc was a tough ol' bird, an outdoorsman who didn't mind snow or wet or mud or heat, but once th' Xmas decorations have been boxed up, th' halls un-decked and th' fa-la-las are all gone, we're ALL sick to death of cold, snow and winter.  I think even die-hard skiers are sick of it.  To have made it to Groundhog's Day-- Candlemas, in the so-called "high churches", when it was traditional to bless all th' candles th' church would use during th' coming year, absolutely symbols of Light-- meant that th' worst was behind you.

I remembered just today standing with Doc outside on a GHD of old, possibly even in 2014, his last one here on earth with us.  He was standing and looking off into th' middle distance where th' sun was setting and th' sky was ablaze with crepuscular pinks and yellows and reds.  "Thank God it's still light out after 5:30," he said, and I think he actually MEANT it:  I think he was actually thanking God for more sun and not merely being hyperbolic.

So, to Doc, perhaps th' lone lover of Groundhog's Day, I raise a glass and recite a poem.  Doc, you are always in our hearts. 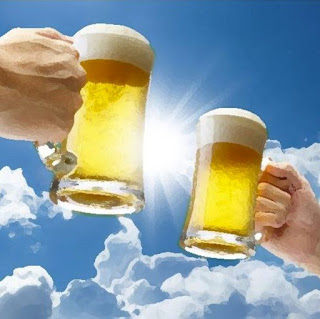 Don't buy the hype.
"There are types of innocence of which one should not be guilty." - Anon 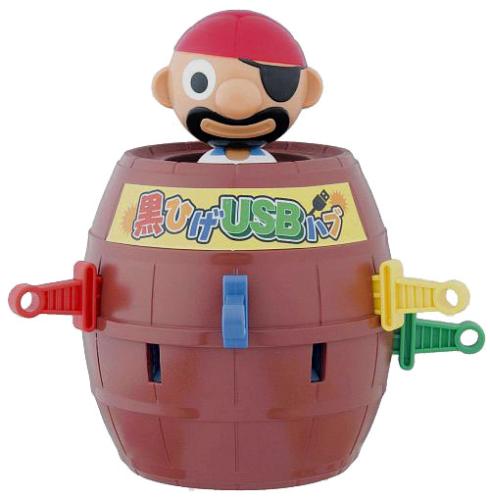 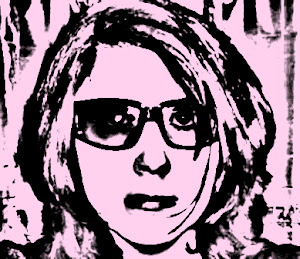